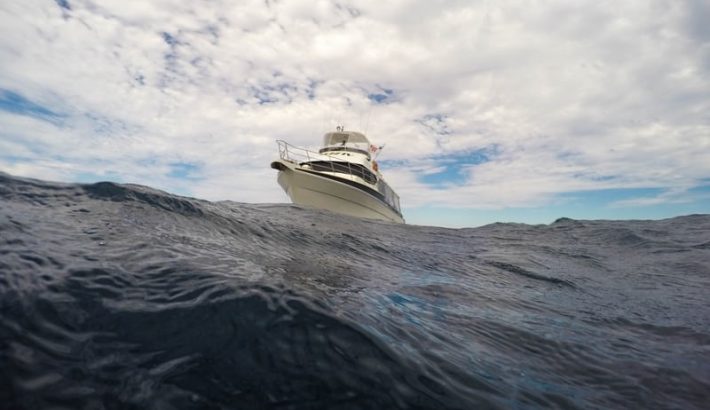 How to help your guests when they are seasick

Many years ago a female guest walked on board and announced that she was going to be seasick the entire trip and that her children were forcing her to come along on this charter.

I had the unfortunate experience an hour or so later when she vomited all over my arm and uniform as I was reaching for a bucket (forgive my slow reactions, but my other hand was holding a cold towel to her forehead). Catch being – we were still docked…  At my steward/ess courses at Super Yachting South Africa I am often asked by my new-to-the-yachting-industry students: “What if I get seasick?”

Is seasickness ‘all in the mind’ or is it a debilitating condition that many people suffer from? For this column, I choose not to enter into this debate, however, I will share some valuable tips and advice for the crew who either suffer from it themselves or need to help guests who cannot handle the motions of the ocean.

To explain the phenomenon of seasickness: Your feet are telling your brain that you’re on solid ground when you’re actually rocking and rolling on the high seas. Your brain gets confused; you get sick. The rolling and pitching affect each individual differently. The brain relies on messages from your eyes, inner ear and muscles in order to tell your body how it is moving.  When one is off or sending a different message, you can become nauseous or queasy.  The yacht’s motion competes against our body’s natural proclivity for balance.  Symptoms can include dizziness, nausea, sweating, headache and vomiting.

Many crew and guests will suffer for the first 48 hours at sea while acquiring their ‘sea legs’ – the ability to reclaim your balance on a moving yacht.

Seasickness and the many factors that affect it can be largely controlled, however, keep in mind that not everyone is equally sensitive to motion.  There are mild, moderate, and extreme cases of motion sickness. Therefore, some of these tips may not work for everyone. 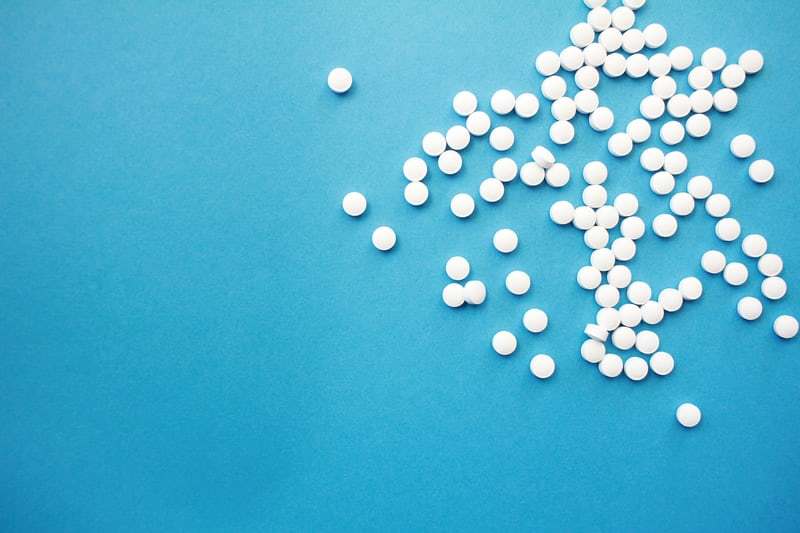 Remember that all and any medications are best prescribed by a medical professional!  Check with your guests if they have any allergies, etc. and if all else fails; consult with your yacht’s medical company (like Medlink) first before handing out any medications.

Fever often accompanies sickness.  Many sea sickness sufferers say they often get a fever with sea sickness and people often do not realise that’s a big part of what is making them feel so horrible. Paracetamol can obviously help with that.  Early signs can include chills, headache and frequent burping.  Once burping starts, pills will not help anymore – it might be time to go to the leeward side of the deck and let it all go… 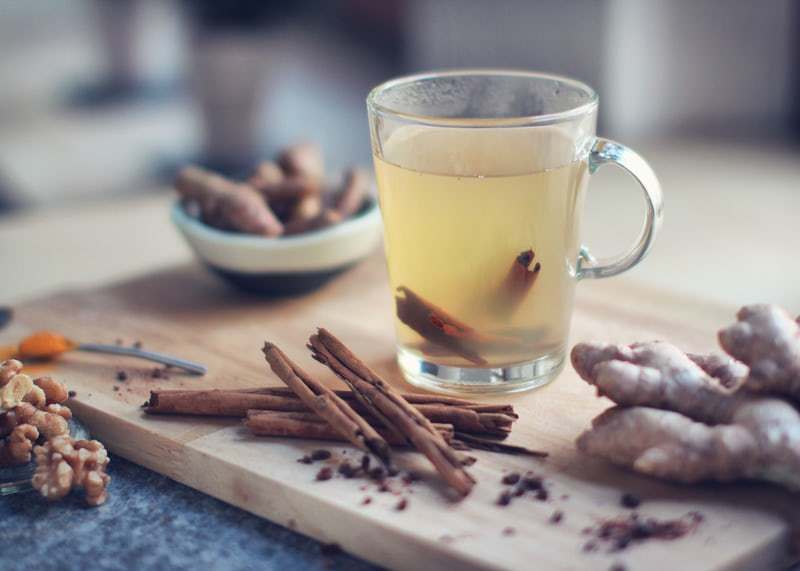 Anything ginger…  Ginger, ginger and more ginger – there is a variety of herbal ginger teas available, as well as serving or eating freshly grated ginger root, ginger sweets, freshly baked ginger cookies (not containing too much sugar), natural ginger ales, ginger tablets and ginger powder. Although many naturalists say normal Ginger Ale (in a can) will not help, it does contain phosphoric acid and sugars that can help calm down the stomach.  I was taught many years ago to give my guests a glass of ginger ale, lots of ice and a few drops of Angostura Bitters added.  This is a remedy I have used for a long time for seasick guests and crew. You can also offer the guests a shot glass of grated fresh ginger mixed with freshly squeezed orange and lemon juice.  Both the citrus and ginger will have a calming effect on their upside-down tummies.

WARNING: Ginger can negatively interact with certain medications, particularly blood thinners. Clear this with your guests and if in doubt, avoid it.

Divertigo ®, MotionEaze ®:  These drops are rubbed behind the ears several times daily. Containing natural ingredients such as lavender, peppermint, frankincense, chamomile, myrrh, ylang-ylang and birch, this remedy will also act as a calming agent for anxious guests.

Some sufferers swear by simply chewing on ice cubes, eating citrus sweets or drinking fresh lemon juice, placing cold towels on the forehead and eating dry raw nuts and unsalted crackers, charcoal crackers or Melba Toast.  It is essential to eat little portions frequently, rather than a lot in one go.

Dehydration can cause symptoms of seasickness to start or make them worse if you are already feeling poorly.  Make sure you stay hydrated throughout the day, and try to drink ice water as much as possible.

Can acupuncture and pressure point therapy help?  Some experts suggest going for regular treatments before your guest comes on the trip can help the onset of nausea.  If your guest was not aware of this remedy, you could arrange for this treatment to be done on-board by a licensed Acupuncturist (or your Stew/Masseuse might already be licensed!).

I worked with a First Mate who always became violently ill for the first few days of each trip (even though he was a 15 year yachting veteran) and he believed in drinking cans of ginger ale, apple juice and lots of ice water to keep cool.  He always asked for saltines and went outside of the bridge as much as he could for fresh air.  He stayed away from acidic (like coffee and orange juice) and strong, heavy foods and drinks for the duration of our trips.

Where on the Yacht is Best?

Look up and out. Stop tinkering with your computer and equipment and look out on the horizon, which usually appears very stable. Suggest to your guests that they don’t watch TV, read a Kindle or play on their tablets, and rather look outside to the horizon, as your peripheral vision will see the ocean swells that you feel. The whole picture will make more sense to your brain.  Suggest they place themselves at the center of the boat where the rocking and rolling is less amplified.  It often helps to lie down on a couch or a towel in this area.

If conditions are safe, the captain could allow them to drive/steer the yacht (under strict supervision of course!) – the concentration will take their minds off the seasickness.

If you are cruising somewhere in calm seas and it is at all possible, it is a good idea to actually anchor in shallow waters and let the guests go for a swim.

Sit on the sundeck or higher aft decks and look at the horizon – just stay away from any yacht fumes, which are often a problem on the main aft deck.

If we know our guests tend to suffer from sea sickness, it would be smart for the captain to adjust the itinerary.  Avoid multiple days at sea. Itineraries with more frequent docking will be your best bet. You want fewer days at sea and more days in port with an opportunity to get off the yacht often. A Trans-Atlantic cruise or sailing with two or more days at sea in a row is not ideal if your guests are sensitive to motion. This is of course not possible for crew, and they would need to try some of the other suggestions to battle nausea.

Don’t try to read. Focusing your eyes on an apparently stationary target makes them even more convinced that your middle ears are wrong.

Avoid key triggers. There are a number of factors that can contribute to the not-so-great feeling of being off-balance. It is a good idea to avoid fatty foods or those high in salt and sugar, avoid alcohol 24 hours prior to sailing, and poor ventilation as strong smells can overwhelm the senses and push you over the edge (metaphorically speaking of course!).

Close your eyes. You may have to go below or find a place in the centre of the yacht to stretch out and lie down, in which case you should close your eyes so they aren’t giving a no-motion message to your brain (of course not advisable for a crew member to lie down in the saloon whilst guests onboard).

Be clean and sober. Even a mild hangover can easily degenerate into seasickness, besides increasing various diving risks.  Likewise, fatigue predisposes you to seasickness – of course after a long season of back-to-back charters, how does one prevent being tired whilst cruising?!

Relax. Anxiety contributes to seasickness. Those who are frightened by the ocean and the movement of the boat, or anxious about the diving later in the day, are more likely to become seasick.

Avoid the cabin. To acclimatize to the motion and get those sea legs working, it is best to spend as much time as possible outside on deck in the fresh air.

Plan ahead. Take precautions early – go for acupuncture, take your tablets a few days before the trip, start using the patch the day before, etc.

If you feel the urge, let it rip. You’ll feel better almost immediately. Prolonging the inevitable only prolongs the pain.  Don’t use a toilet or a trash can (poor Stewies!). Go to the rail on the lee (downwind) side or use a bucket if one is designated.

Avoid powers of suggestion. If you think you’re going to get motion sickness, more than likely you will. Or if you suffer other forms of motion sickness (car, train, plane) the stress of past experiences can influence your mind. Your mind is a powerful thing.  After a few hours, most people feel better. For some it takes a day or two. Almost everyone gets over seasickness within three days.

If all else fails…. “A sure cure for seasickness is to sit under a tree.” Spike Milligan.

Written By: Isobel Odendaal for Onboard Online 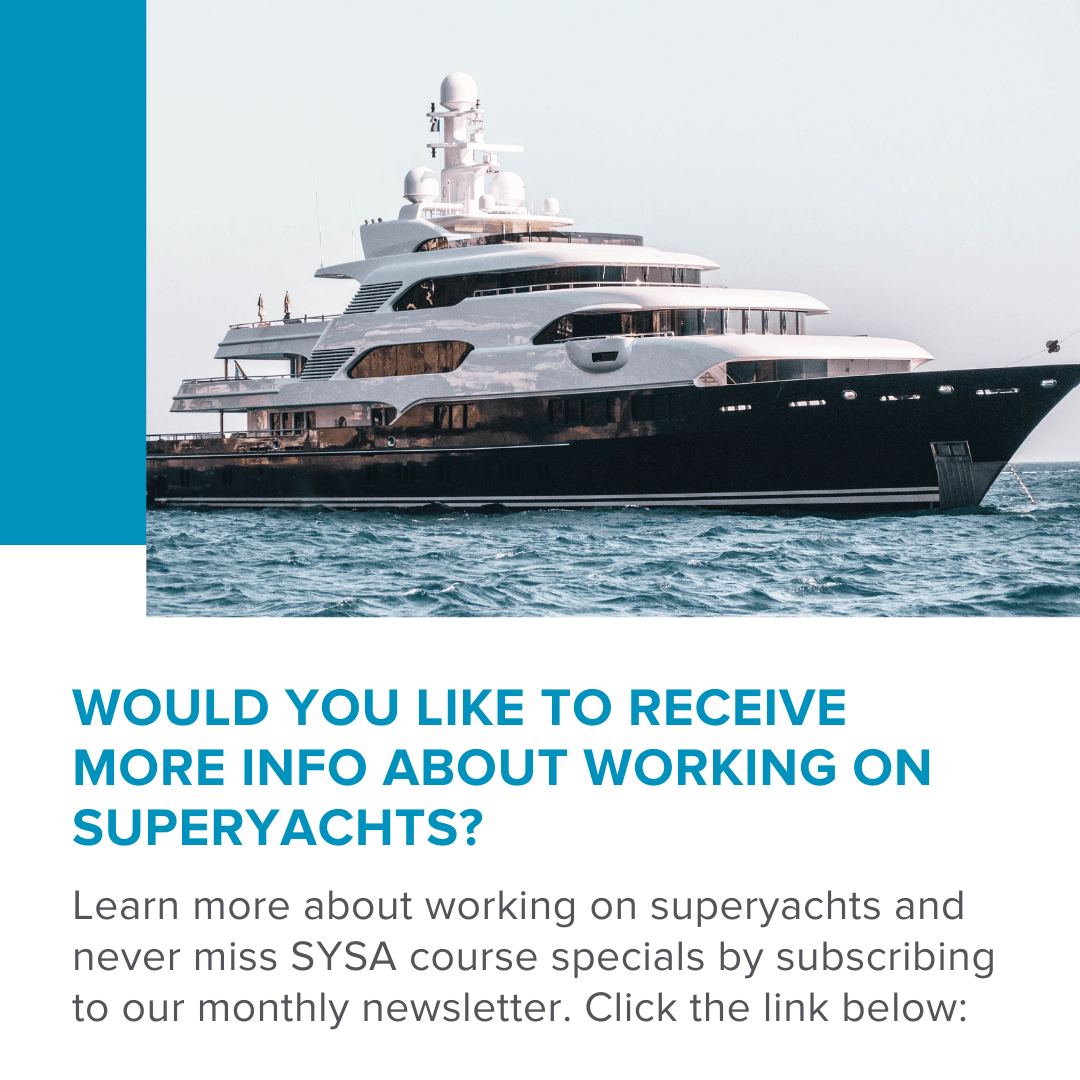