Home Courses Everything you should know about STCW training 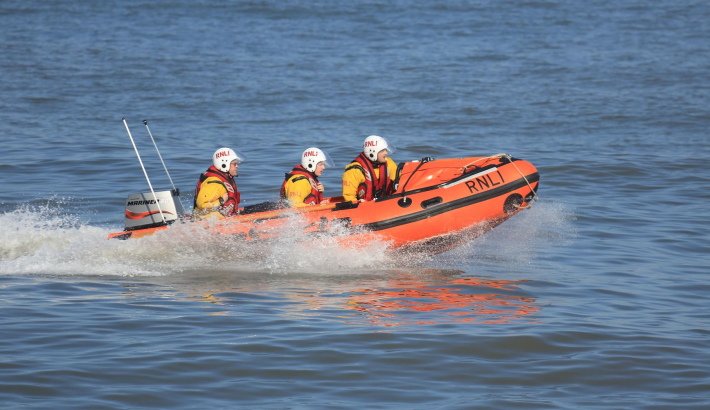 Everything you should know about STCW training

Have you always dreamt of an exciting career in yachting? If the idea of jetting off to exciting destinations on a fabulous yacht all the while earning your keep with a hard day’s work sounds promising, look no further than a career out at sea. Many people seem to love the idea of the superyacht industry but often don’t know how to get started.  If you’re planning on making a career out of yachting, you’ll need to complete your STCW training. We’ll take you through everything you need to know about the international convention on Standards of Training, Certification, and Watch Keeping for Seafarers (STCW) and why it’s essential for the prospective crew.

What is STCW Training?

STCW basic training is the minimum legal qualifications required to work on any commercial vessel at sea. STCW sets qualification standards for masters, officers and personnel on seagoing merchant ships and anyone working offshore or onboard any yacht in the maritime industry. Usually, a copy of the STCW convention is kept onboard all sea-going merchant ships.

The STCW was created in 1978 at the International Maritime Organisation in London and was put into practice in 1984; thereafter, it was amended in 2010 at the Diplomatic Conference in the Philippines.

STCW Basic Safety Training is a requirement for all seafarers who are working onboard commercial vessels or superyachts. At Super Yachting South Africa, the STCW 2010 course lasts 11 days and includes the following course modules:

The STCW certification is valid for 5 years from completion of the course and equips you with everything you need to know to start your career onboard commercial ships, cruise ships, or superyachts.

Why is an STCW certification necessary?

The STCW certification was created to promote the safety of life, property at sea and to protect the marine environment. It ensures that the crew is qualified and fit for duties out at sea while also providing the crew with internationally accepted standards of training and certification of seafarers. The STCW Basic Safety certificates are compulsory for all professional seafarers. The level of certification and training needed is based on the type of vessel you serve and the capacity to which you serve on said vessel.

How to get started?

Beginning your seaward journey is quite simple, and you can get started by booking a course with Super Yachting South Africa (SYSA). Besides the STCW training course, which was amended in 2010, there are also various courses tailored entirely to the particular sea vessel upon which you may serve upon during your seafaring career.

Pursuing a career aboard a superyacht is an opportunity unlike any other. While it requires hard work and dedication, it can be an incredibly fulfilling experience that greatly enriches your life and gives you memories for years to come. Do something your future self will thank you for. Book your STCW course with SYSA today. 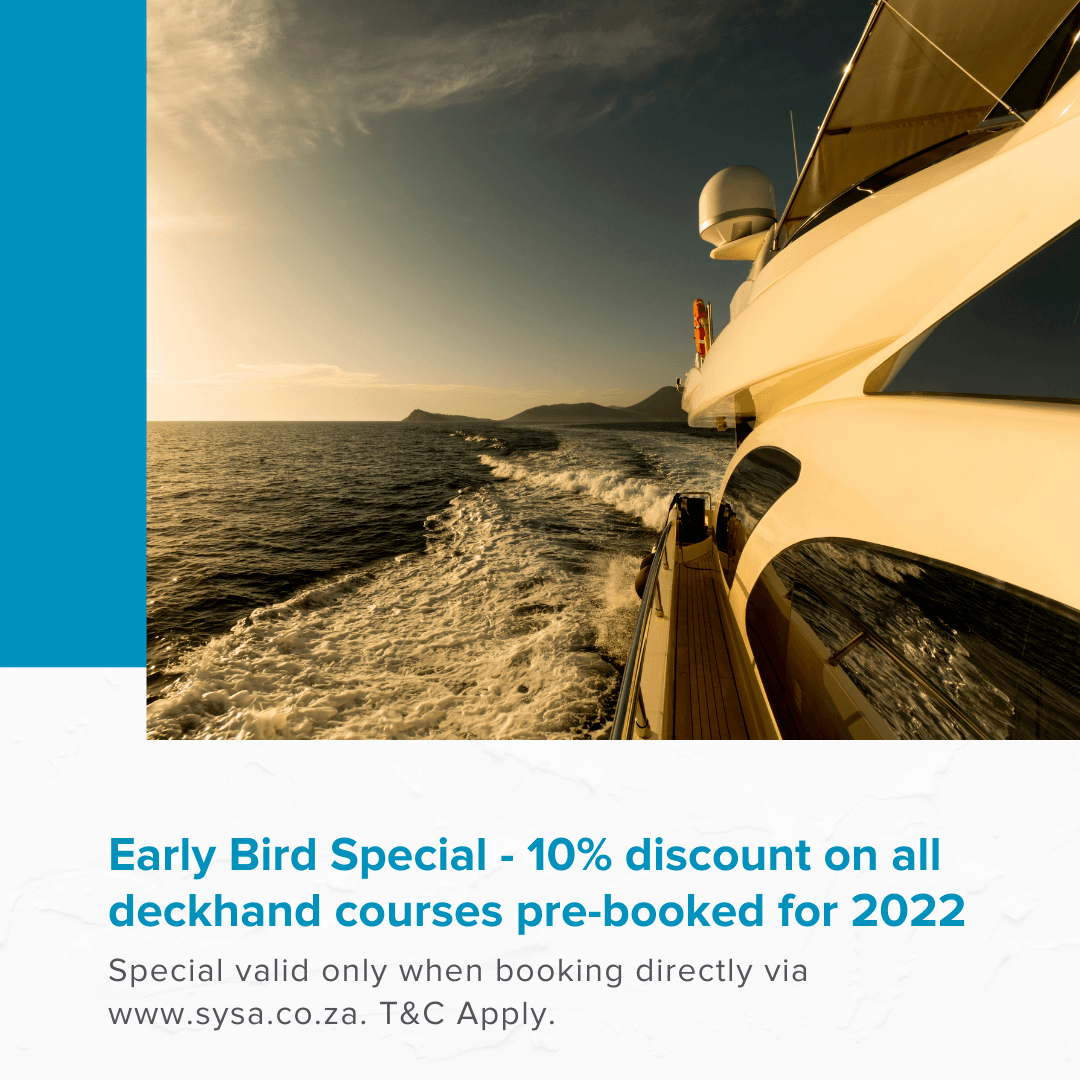